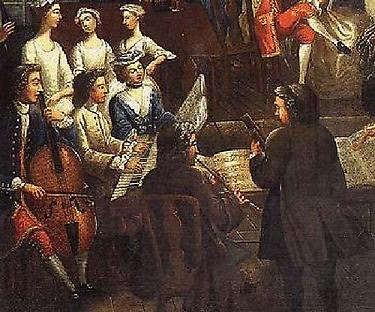 Visitors will hear music popular during and after the American Revolution, performed by members of the Fort Montgomery State Historic Site staff and friends. This vocal, violin, and harpsichord performance will include music by Arne, Handel, Webbe, Linley the Younger, and others. Listeners will experience a concert similar to entertainments enjoyed by America’s founding fathers. The event is free.