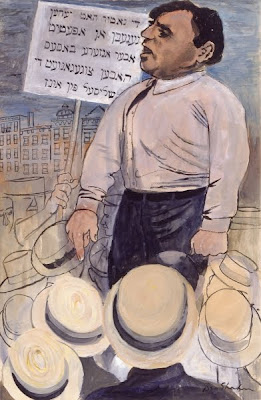 Full conference details are available online at http://www.ajhs.org/scholarship/conference.cfm. For more information contact Rachel Lobovsky, Director of Development at 212.294.6164 or rlobovsky@ajhs.org