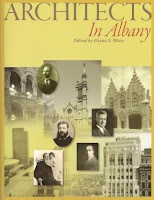 One thought on “New Reference Book: Architects in Albany”