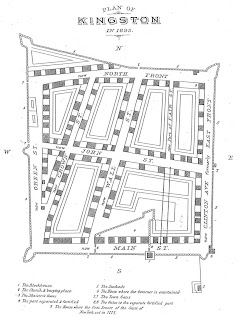 translations including the Dutch court records of Wiltwyck, 1661-1709.

In 1895, Kingston Judge Alphonso T. Clearwater had the early Dutch records of his city examined by Dingman Versteeg, the official translator of the Holland Society. Judge Clearwater then pushed to have the records translated at the expense of Ulster County. The translations were indexed shortly after their completion and are the source of the online database &#8220Ulster County Archive’s Deed Book 1,2 & 3 Index.&#8221 The new database will be an expanded version that also includes the Dutch Court and Secretary’s Papers volume 1, 2 and 3. These records are the earliest court and land records of Ulster County.

They will be available on line at www.co.ulster.ny.us/archives/database.html