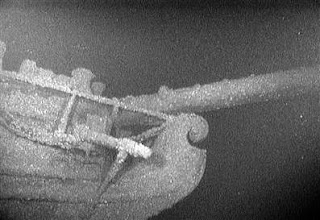 
The finders of the wreck said they regard it as a war grave and have no plans to raise it or remove any of its artifacts. They said the ship is still considered the property of the British Admiralty.