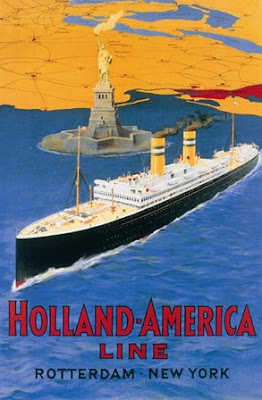 Only 75 tickets are available for this event. A $5.00 donation per person is requested. For reservations call (518) 374-0263, and for more information e-mail [email protected]