More than 240 sites have been on the list over its 26-year history, and in that time, only a handful of listed sites have been lost. END_OF_DOCUMENT_TOKEN_TO_BE_REPLACED 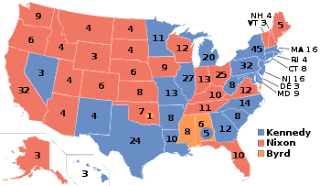 Join the Schenectady County historical Society and award winning author David Pietrusza just days after the election of 2012 to discuss the campaign for President in 1960. It was the election that would ultimately give America “Camelot” and its tragic aftermath, a momentous contest when three giants who each would have a chance to shape the nation battled to win the presidency. END_OF_DOCUMENT_TOKEN_TO_BE_REPLACED 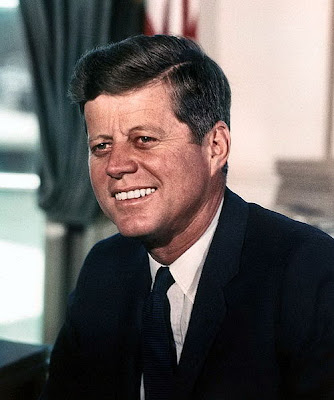 It’s been fifty years since John F. Kennedy was inaugurated as the nation’s 35th president, yet his specter remains ever present in the American consciousness. In conversation with Bob Herbert, celebrated biographer Robert Dallek examines the trials and tribulations Kennedy faced during his political career—obstacles that are surprisingly resonant to issues facing our current president—including the Cold War, conflict in Southeast Asia, and the resistance he faced in passing domestic policy.

During the New-York Historical Society’s major renovation project (from April 2010 – November 2011) the Bernard and Irene Schwartz Distinguished Speakers Series will be presented at the New York Society for Ethical Culture at 2 West 64th Street at Central Park West.

Tickets for this program are sold through SmartTix. To order online visit www.smarttix.com. To order by phone please call SmartTix at 212-868-4444. The SmartTix Call Center is open 9am-8pm Monday through Friday, 10am-8pm Saturday and 10am-6pm Sunday. For more information on programs: