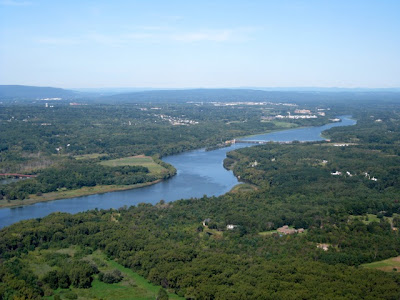 The Institute for History, Archaeology, and Education has announced that a Mohawk Valley History TeacherHostel will take place Monday, July 18 through Friday, July 22 at historical sites and attractions throughout the Mohawk Valley (Schenectady, Montgomery, Fulton, Schoharie and Herkimer counties)

Discover the stories of the Iroquois, the Palatine Germans, the Dutch, the Erie Canal, the Valley’s Revolutionary history and ties to the Civil War and Industrial Revolution.

Explore how these topics of local history and heritage can be related to the American history story as a whole, along with the New York State Social Studies Standards for Learning. After these five days in the Mohawk Valley, you will feel that you have had a little taste of everything the Valley has to offer.

This history hostel is not just for teachers- however, anyone interested in the rich history of this area is welcome to join us for one or two days or for the full week. The fee for the entire week is $275, which includes meals.

See www.ihare.org for more information and a registration form. 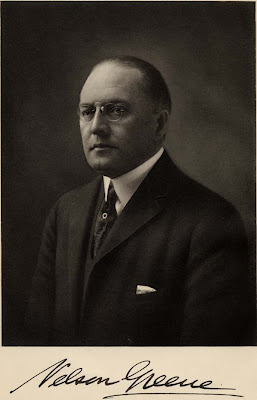 Bob Sullivan, of the Schenectady Digital History Archive, has announced that the first two (historical) volumes of Nelson Greene’s four-volume history of Fulton, Herkimer, Montgomery, Oneida, Schenectady and Schoharie Counties, History of the Mohawk Valley: Gateway to the West 1614-1925 is now online.

Included are more than 300 photos and maps, and a biographical section &#8211 more than 2000 pages so far, are online. Greene’s History joins the Hudson-Mohawk Genealogical and Family Memoirs, a four-volume set with more than 1300 family entries from Albany, Columbia, Fulton, Greene, Montgomery, Rensselaer, Saratoga, Schenectady, Schoharie, Warren and Washington Counties. 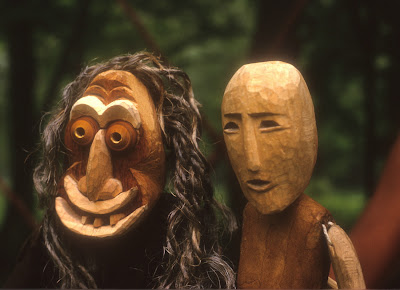 New Year’s Day marked the start of New York’s Quadricentennial celebration commemorating 400 years of history on the Hudson River, New York Harbor and Lake Champlain. This year, New York honors the 400th anniversaries of the voyage of Captain Henry Hudson, who led (for the Dutch) the first European expedition to sail up the river that now bears his name, as well as the voyage of Samuel de Champlain, the first to discover the namesake lake. Communities from the Big Apple to the Canadian border are preparing events and projects to highlight New York’s rich history of exploration and discovery.

To celebrate these simultaneous 400th anniversaries as well as the 200th anniversary of Robert Fulton’s maiden steamboat journey up the Hudson River, New York State is planning a yearlong series of events, programs and projects that highlight the discovery of New York and the State’s Dutch, French, and English roots and heritage.

The Quadricentennial slogan is: New York’s 400th-Celebrating the past, planning for the future.

Among the Quadricentennial events planned are the Knickerbocker Ice Festival at Rockland Lake State Park, a panel discussion at the Museum of Natural History, and River Day, which will include the Commemorative Relay Flotilla on June 6. The flotilla will be led by boats out of New York City, tracing Henry Hudson’s path to Albany. The flagships include the famous Onrust, Clearwater, Woody Guthrie, the Mystic and the Half Moon, with a Coast Guard escort. To celebrate River Day, there will be activities for everyone along the river, at boat and yacht clubs,
cultural institutions and museums.

The NYS Quadricentennial Legacy Projects include the full restoration of the historic Crown Point Lighthouse on Lake Champlain and the transformation of the Poughkeepsie-Highland Railroad Bridge into the longest elevated pedestrian bridge in the world. Additionally, the State is installing eco docks along the Hudson River, to expand access to the river for boaters and fishermen. The State is also working on many collaborative projects and events with the Dutch Consulate in New York, including a planned visit by members of the Royal Family later in the year.

For a detailed listing and description of these events and projects, visit the NYS Quadricentennial website at: www.exploreny400.com.