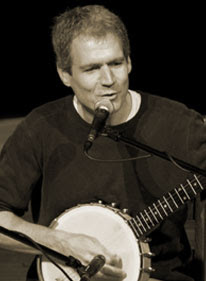 Dave Ruch, a researcher of traditional and historical songs of New York who also teaches and performs that music, recently offered the lyrics to a canal song he believes may refer to the Black River Canal. The song was related by Des Powell (who was living in Arizona at the time) to folklorist Sam Eskin in 1946. According to Ruch at the bottom of Eskin’s notes he scribbled &#8220Black River Canal&#8221.

If that second verse rings a bell, contact Dave Ruch at dave@daveruch.com.